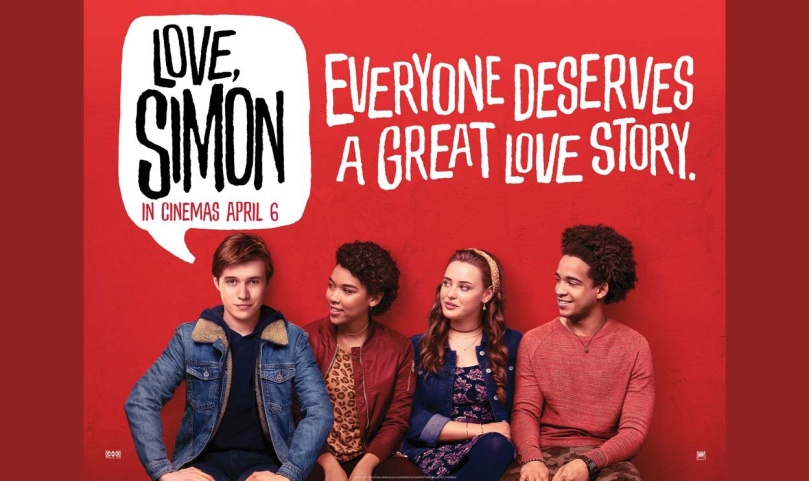 A Wrinkle In Time – 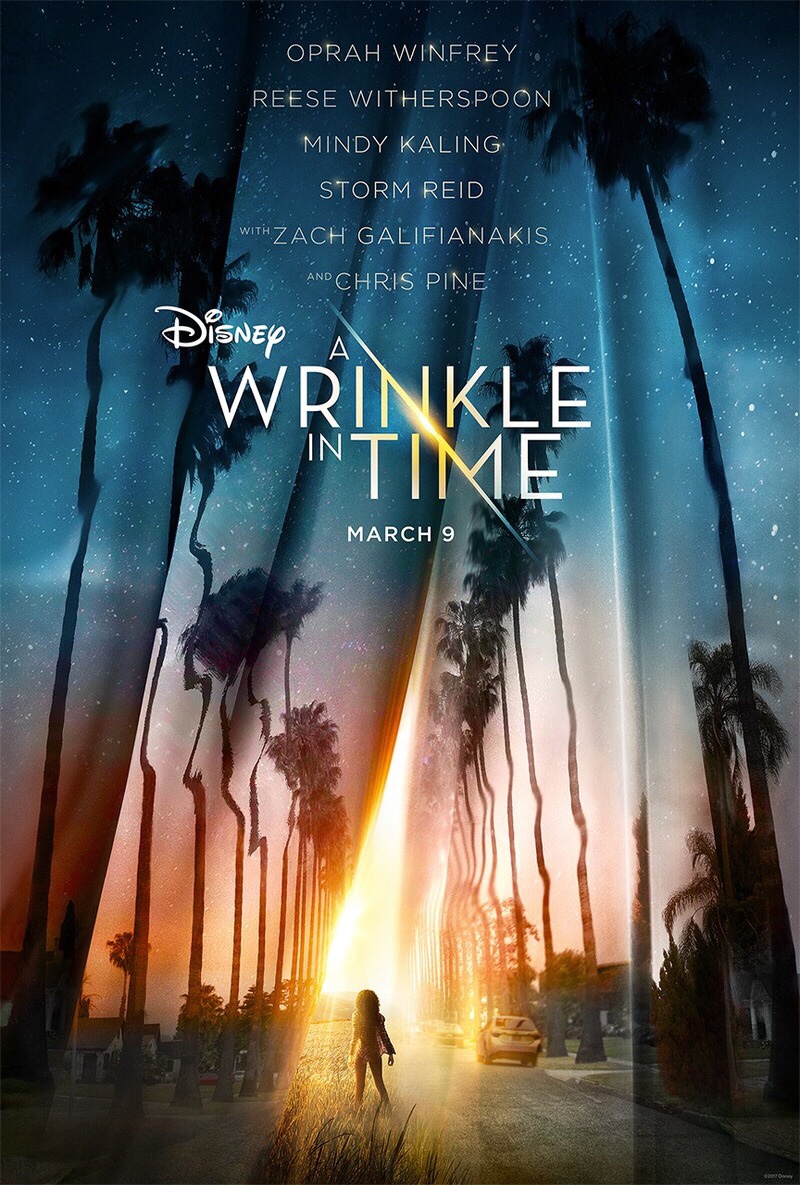 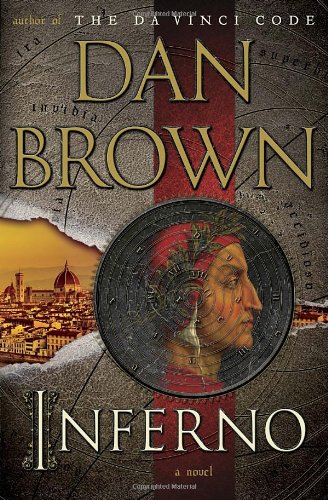 going into this with pretty low expectations … 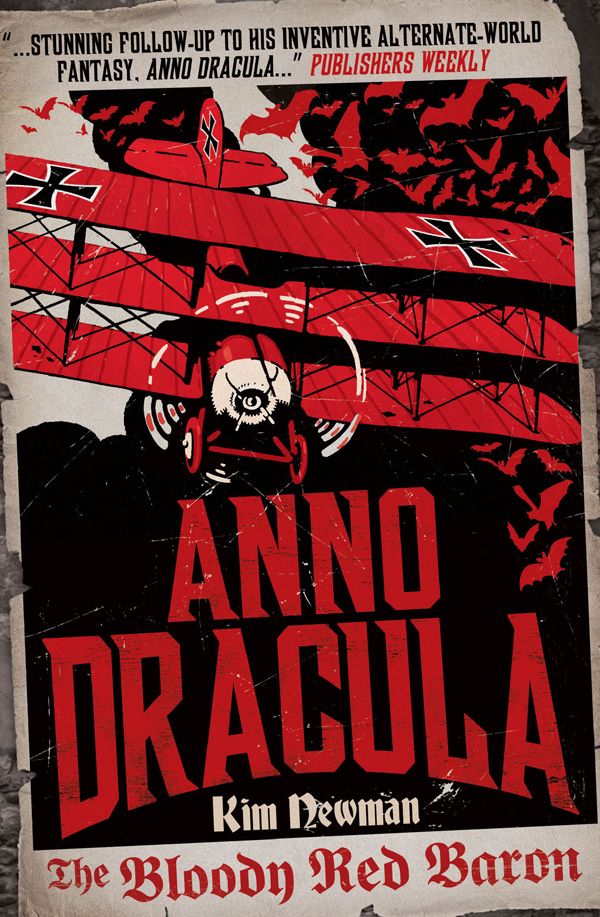 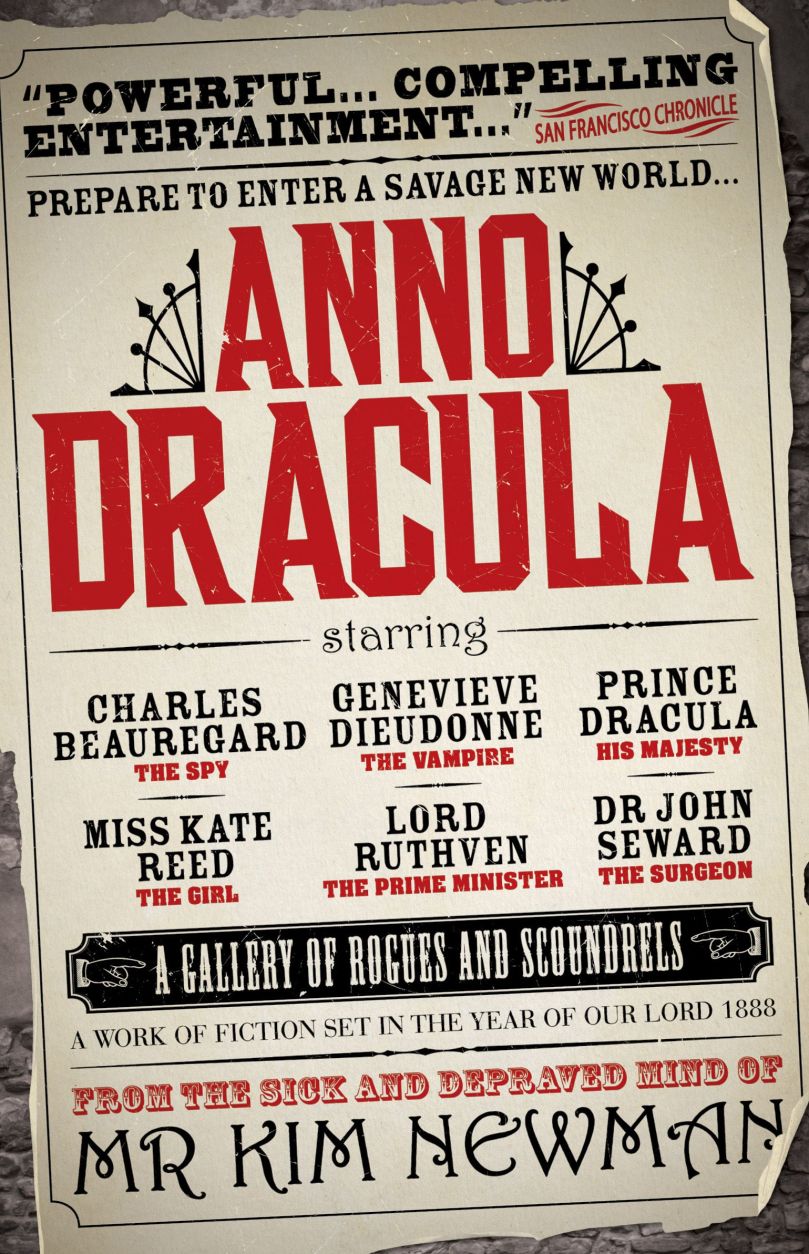 I have to confess a love for fiction and this has been on my to-read list for a while. I also get a kick out of “what if” stories and this 1992 novel is a doozie !

Not really steampunk, but giving off a great steampunk-ish vibe, three quarters of the fun of Anno Dracula is picking out the literary references. You have characters from Conan-Doyle bumping into characters from Stoker running into characters from Wells who are friends with characters from Wilde who team up with real life people in Victorian London to solve the Jack the Ripper murders; all under the conceit that Van Helsing didn’t succeed at the end of the Dracula story and now vampires co-mingle with humans and are slowly taking over …..

Back to top
Bob’s Pipes and Cigars