Upon completion comes fulfillment.
With fulfillment comes liberation.
Liberation allows you to go on.
Even death is not a true ending.
Life is infinite continuation.

Always finish what you start. That alone is discipline and wisdom enough. If you can follow that rule, then you will be superior to most people.When you come to the end of a cycle, a new one will begin. You might say that completion actually begins somewhere in the middle of a cycle and that new beginnings are engendered out of previous actions.

Completing a cycle means fulfillment. It means that you have achieved self-knowledge, discipline, and a new way of understanding yourself and the world around you. You cannot stop there, of course. New horizons are always there. But you can reach out for those new vistas with fresh assurance and wisdom.

Turn the wheel of your life. Make complete revolutions. Celebrate every turning. And persevere with joy.

Once upon a time there was Britekite. A fun little (local) social media/sharing site that was one of the, if not the best, on the ‘net. Then someone got greedy and sold it and the powers-that-be decided that the best thing for a location-based check-in app was to take away the ability to check in.  R.I.P. Britekite.      Enter iRovr and drama.I quickly left iRovr for a myriad of reasons, not the least being that I didn’t really enjoy interacting with the community that formed there.

But  a couple of days ago a friend invited me to try Share. Share? Yes Share. I’d never heard of it I told him, it’s the old iRovr he said. I patiently explained all of my reservations about iRovr, chiefly that supposedly “private” streams were hardly anything but and was told that this was new and improved. Much better. So I joined.
I should have realized that things wouldn’t go smoothly when the helpful intro screen said ( I paraphrase) “welcome, things are going to seem pretty confusing at first, but give it some time”. This “app” is a mess. There is no logical rhyme or reason to how things are laid out. It takes 4-5 screens or button pushes to get to a comment screen after you receive a notification. When grumbling about this in-app you get “just start pushing buttons, it’ll all make sense after a while”. Well it shouldn’t have “make sense” after a while. While I’m no dope and I can figure out pretty much anything, I don’t really have the time or inclination to waste figuring out this thread or where that comment is. There are too many other social-networking sites that are a breeze to use, super intuitive and have great built-in communities. If you can’t make one that that’s going to be different ( in a good way ) why bother. Just because everyone from an old service gravitated to this one doesn’t make it good, people.
The old Britekite magic was there for the taking, sadly you missed the brass ring and came up with a handful of air … 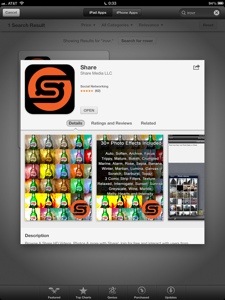 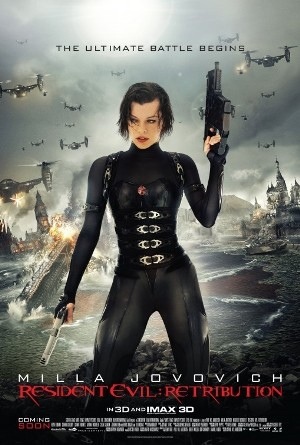 I loved this (Christmas) episode of Doctor Who. From the new 70's era Baker-esque opening to the new "companion" Clara ( Jenna-Louise Coleman) the coming season looking to be wonderful ! 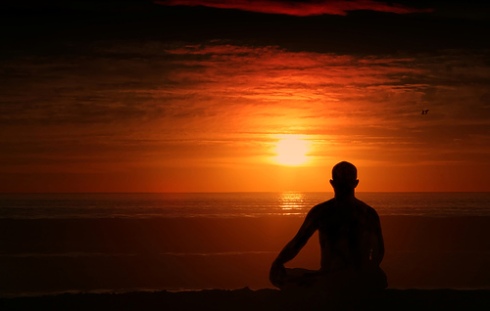 All we need is the morning. As long as there is sunrise, then there is the possibility that we can face all our misfortunes, celebrate all our blessings, and live all our endeavors as human beings. Spirituality is something that has become necessary in these troubled times. Yet it is inherently superfluous. We need it to remind ourselves, to bolster ourselves, to integrate ourselves, to fulfill ourselves. If we could simply acknowledge the mystery of night and the glory of morning, we would need neither civilization nor spirituality.

At its simplest, life begins with dawn. That is blessing enough. That is happiness enough. All else becomes fullness immeasurable. At dawn, kneel down and give thanks to this wonderful event. We may think mornings are so common that they are unworthy of veneration, but do you realize most places in the cosmos do not have mornings? This daily event is our supreme goodness.

You learn something new everyday…I wish today was an exception. welcoming myself to WordPress … lol 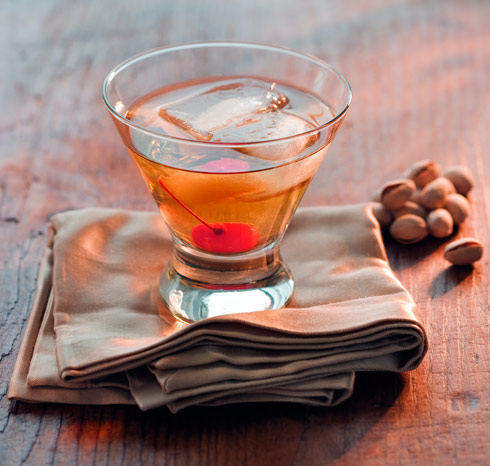 The Monday Hangover: The Manhattan 2.0: The Q: GQ.

Back to top
Beard for Days

Latest articles and images on men's beardstyles in 2017. From celebrity beards, to athletes and Tips for Styling and Taking Care of Your Beard.