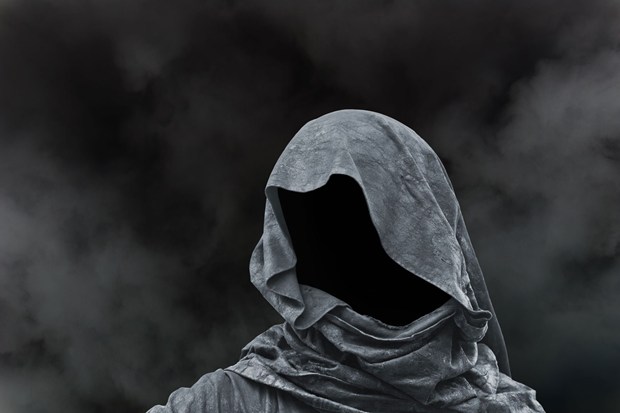 Invisibility is the best advantage.
But if forced to a confrontation,
Come out with all your skill.

There was once a roadside vendor who sold rheumatism formulas to the passersby. He was a cheery old man who was faithfully at his spot for years. One day a young bully began to harass the vendor. The old man tried very hard to avoid the confrontation, but eventually the bully became convinced that he had a coward to abuse as he pleased. When the moment of attack came, the old man defeated him with superior boxing skills. Significantly, the old man was never seen again. He had manifested his superiority at a critical moment, but once he had exposed himself, he disappeared.

In this competitive world, it is best to be invisible. Go through life without showing off, attracting attention to yourself, or making flamboyant gestures. These will only attract the hostility of others. The wise accomplish all that they want without arousing the envy or scorn of others. They make achievements only for the sake of fulfilling their inner yearnings.

Yet it is inevitable that you will have to prove yourself at one time or another. When that is necessary, then you must marshal all your skills and do your very best. Prove yourself when it is demanded, and when you must prove yourself, be superior. At that moment, it is no time to talk of philosophy and humility. Act. Do. Then fade back into invisibility.