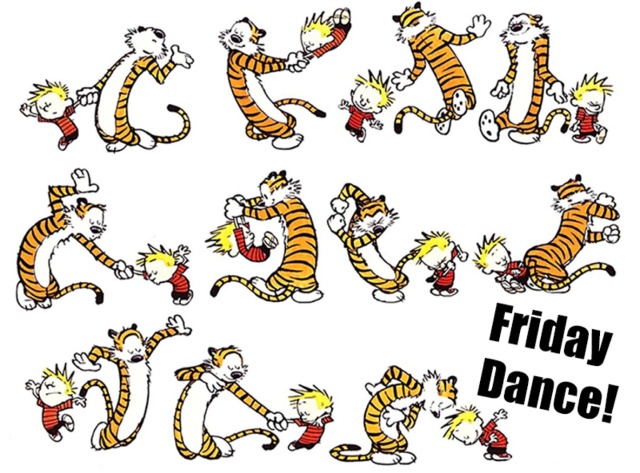 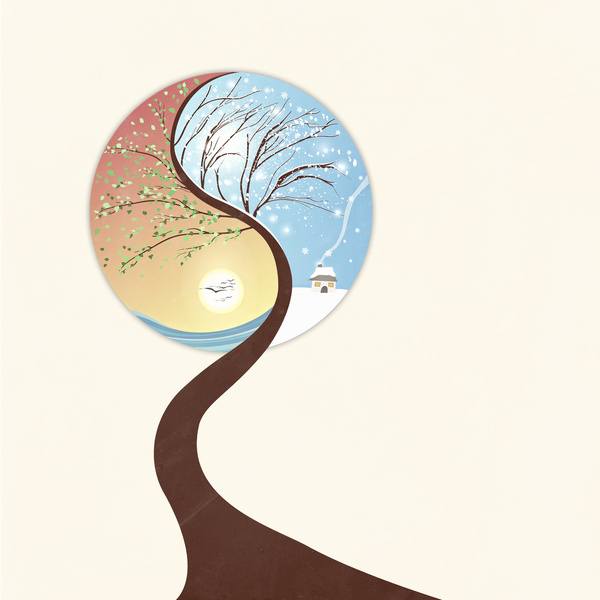 Whenever any phenomenon reaches its extreme, it will change toward its opposite, just as the darkest night begins to change toward dawn, and the coldest winter is followed by glorious spring. Therefore, anything that one wishes to destroy need only be led to its extreme or crushed while it is just appearing. For example, the two easiest times to destroy a tree are when it is so tall that it is about to topple or so young that it can be easily uprooted.

The same principle holds if one wishes to nurture something. You can prevent its destruction by bringing it close to, but not over, its apex. You can take a branch from an old tree and graft it. This is the wisdom of the middle ground. Followers of Tao change a situation when it reaches its apex. By joining their efforts to a new situation that is just budding, they attain perpetuity.