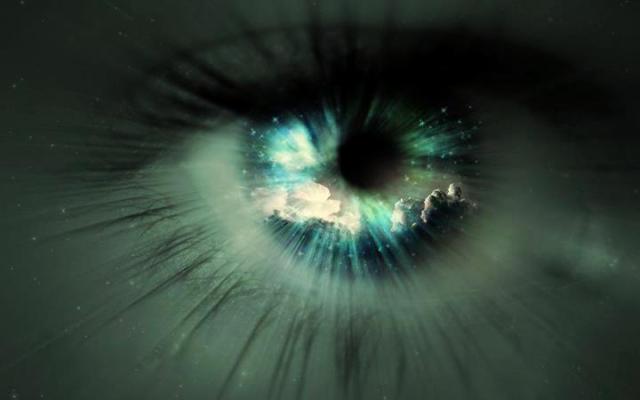 Neither drug-induced
Nor self-induced visions :
Pierce all visions,
To see the void.

Tao is not to be found through drugs or any external means. While you most assuredly will have visions, how will you know what they mean? No matter how vivid, no matter how seemingly profound, they must be understood in order to be useful. By contrast, meditation also brings visions, voices, feelings, and absolute certainties. But prior philosophical inquiry is essential preparation for these experiences. The practitioner can instantly fit new experiences into a frame of reference. There is no confusion, and one can distinguish the true from the false. After all, even the perceptions of meditation may leave room for doubt.

Not everything that one receives during spiritual inquiry is true. Some are deceptions, and one must be able to see through them. The form that visions take is a function of your own degree of mental sophistication. As such, they are still in the circumference of your mind. If you want to receive impulses from the true Tao, you should know that they do not come as visions. Receiving Tao is to enter into a state of consciousness. Followers of Tao may indulge in spiritual visions for a time, but they eventually learn that there is something more important than the endless exploration of visions. The eventual object is to transcend all enslavement to perception. Only in attaining that state can one adequately judge reality.