time to start this again, even though It’s Just Another Day 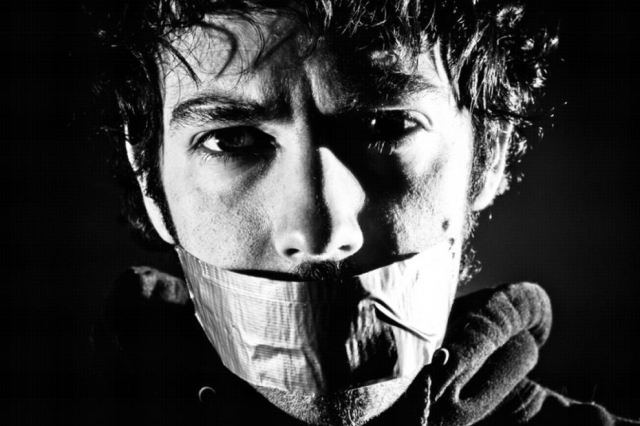 The emperors of China and Rome punished any expression that displeased them. Whether it was dissent, unpleasant news, or a portrait that disgusted them, they were ready to destroy the perpetrators without hesitation. Today, there are democracies but no less a tendency to punish dissent, manipulate information, or castigate artists. Those in power should be careful : Push the people too far, and they will rebel.

Artists from early on have tried to push the limits of their expression. Driven by the desire to create, they have sought to strike down every boundary. But as long as they do this in a social setting, they should not outpace their audiences. Those who create must be careful : Challenge the people too much, and they will rebel.

So there are two extremes. The desires of the powerful, who feel that censorship is a just tool, and the tendencies of the creative, who feel that they should have no limits to their freedom. Those who follow Tao avoid these extremes. They avoid becoming the ruler, for such a position is fraught with danger, hypocrisy, and disappointment. Neither will they become the grandstanding artist; to arouse others is likewise dangerous. If they must rule, they use compassion as their standard. If they do create, they find satisfaction in self-expression. Above all, they avoid any extreme that will take them from Tao.