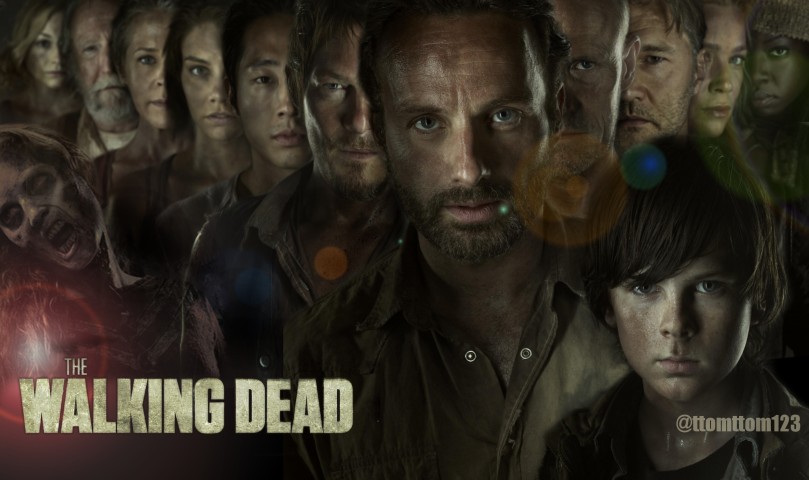 My thoughts on season 2 of The Walking Dead.

Admittedly  I’m not a huge fan this show ( hence being a season behind on viewing ) but it’s hard for me to enjoy a show where all the characters are just so unlikeable.  From Andrea’s ( Lori Holden ) constant whining for a gun, then the moment she gets her hands on one she shoots one of her companions.  To Carl ( Chandler Riggs ) an 11 year old brat who refuses to listen to any adult on the show and eventually causes the death of another.

None of the characters show any common sense and I find myself more often than not rooting for the zombies. I suppose I will end up watching season 3 when it eventually shows up on Netflix , but that will be next summer when I’ve run out of other tv options ….

Back to top
beardfordays.com/
Bob’s Pipes and Cigars